Final five homesites up for sale in Dancerwood, Harrington Grove 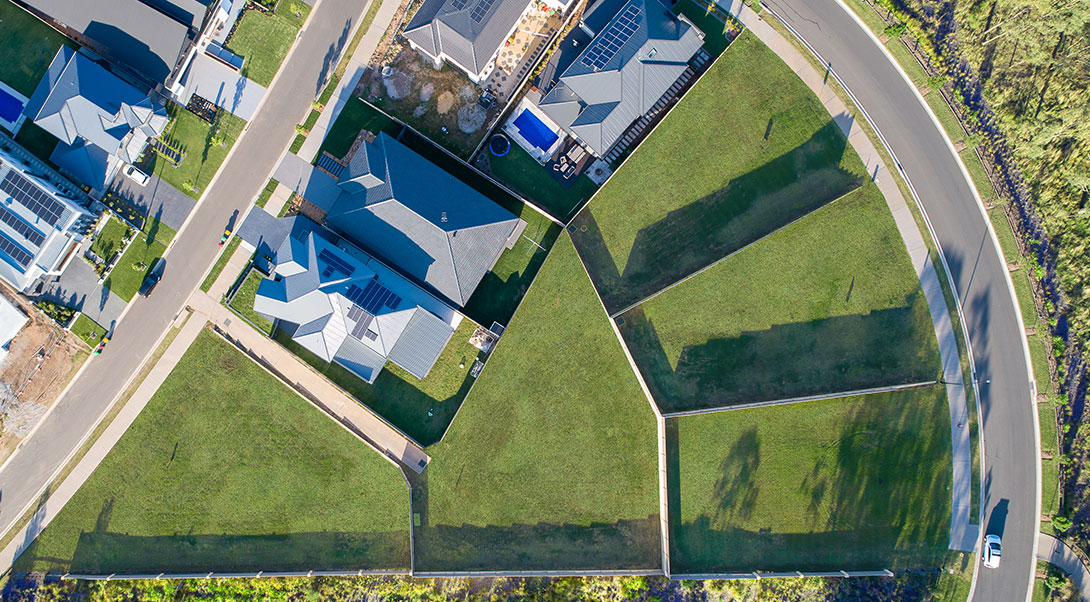 Prestigious south western suburb Harrington Grove is almost complete and the company behind the successful community Harrington Estates is about to sell the final five blocks of land in its Dancerwood precinct.

“We’ve kept the best five homesites for last and they’ll go under the hammer on Saturday, 5 December. They range in size from 871 metres square to 1,400, and are nestled within the bushland setting of Harrington Forest, overlooking the vista of Harrington Grove and Camden.

“The five blocks are the highest land available within Harrington Grove which is why we’ve held them back as the best of the best,” said Harrington Estates Managing Director Terry Goldacre

“The first house in Harrington Grove began construction in 2009 and in those 11 years, we’ve sold more than 1,400 homesites within the estate. The thing that really sets it apart from many new housing estates in the south west is the larger lot sizes, the community facilities, and the amount of land that has been set aside to remain as bushland and parklands,” said Goldacre.

Harrington Park and Harrington Grove are both highly awarded estates that have been lauded for retaining the natural bushland and setting the benchmark for sustainable developments. Both are past winners of the Urban Development Institute of Australia (UDIA) Residential Development Award.

The final five homesites in Dancerwood will be offered individually for sale at an auction to be held on Saturday, 5 December 2020. Harrington Grove has been 25 years in the making. For further details visit https://www.harringtongrove.com.au/